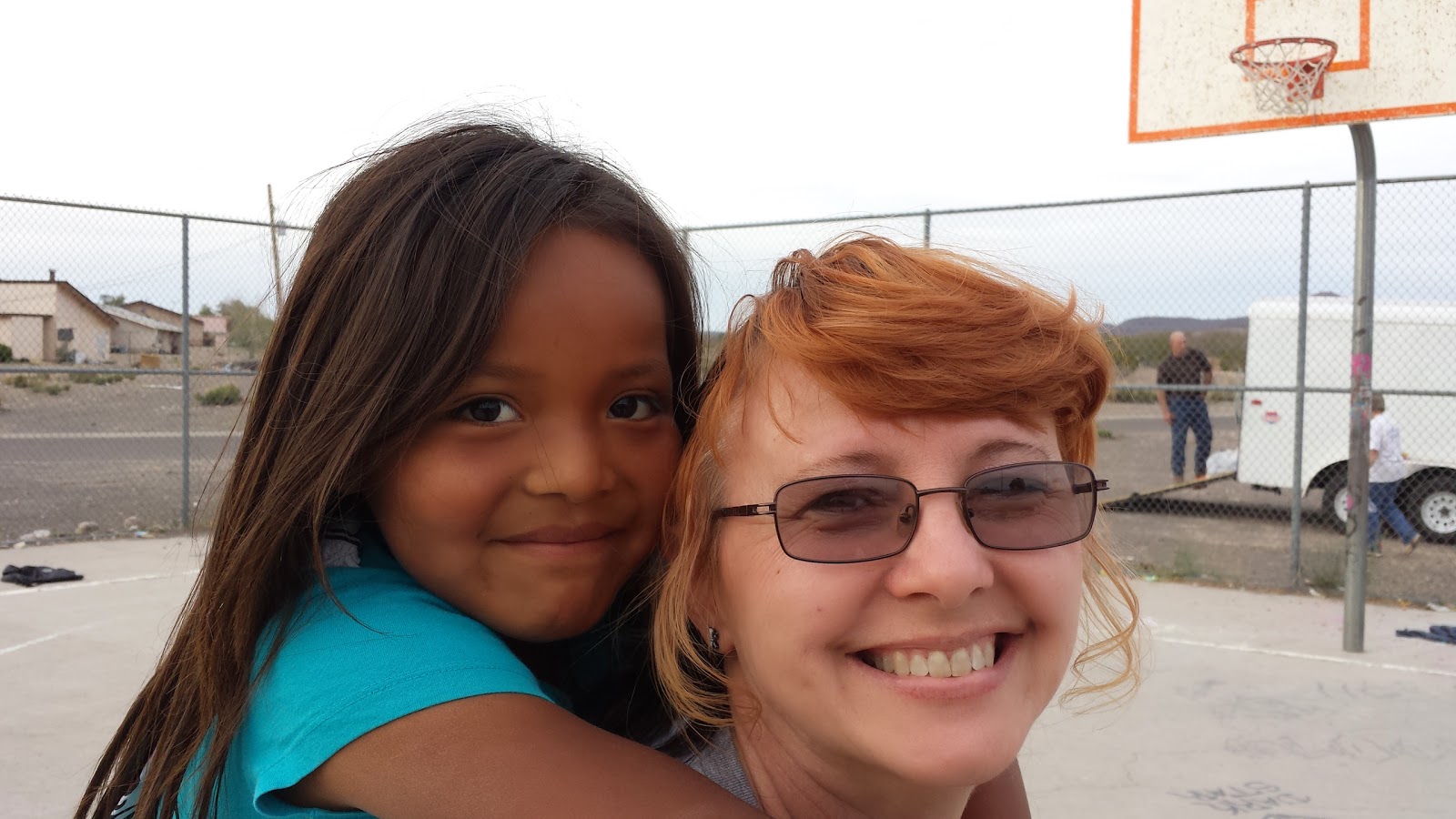 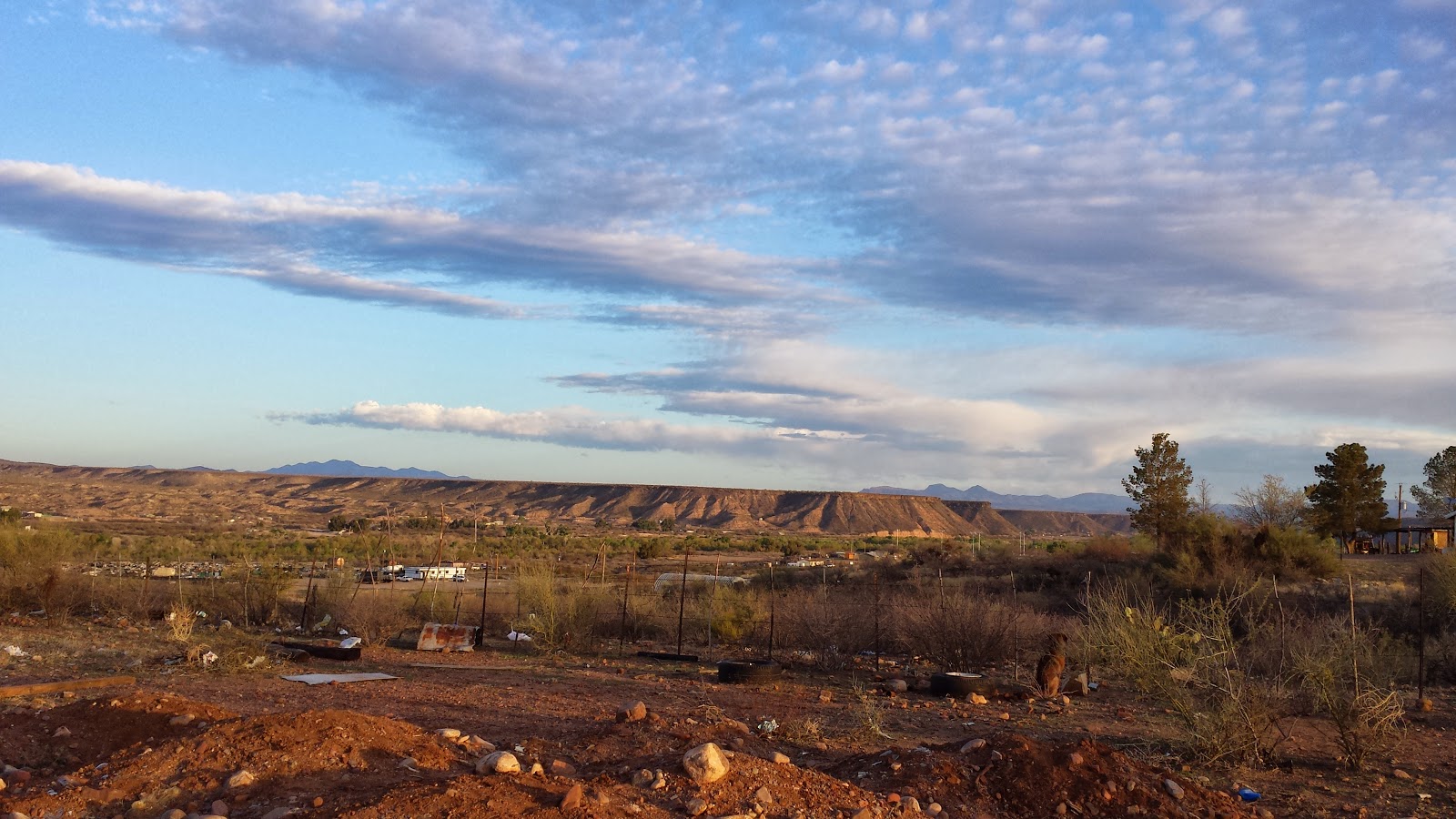 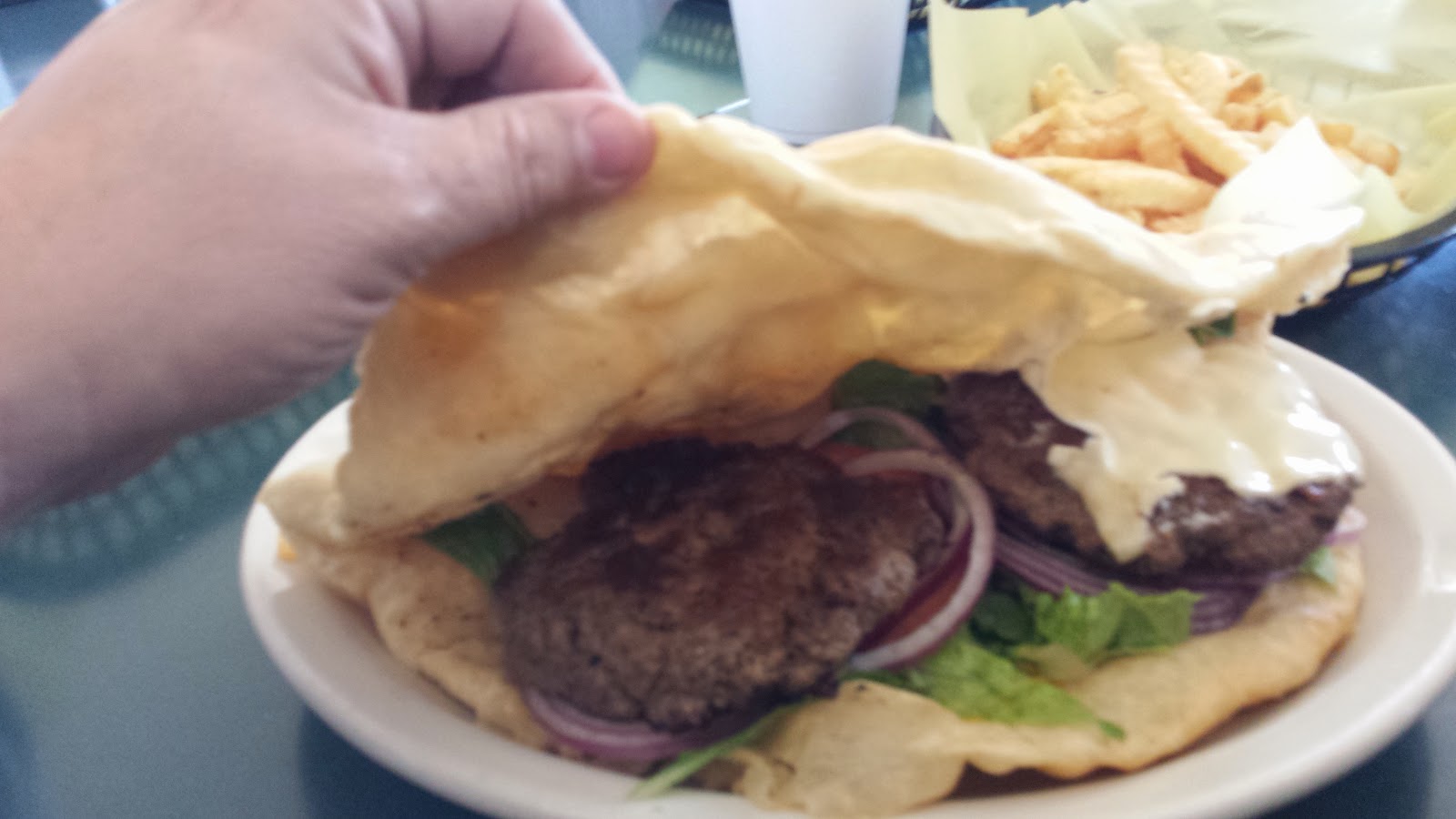 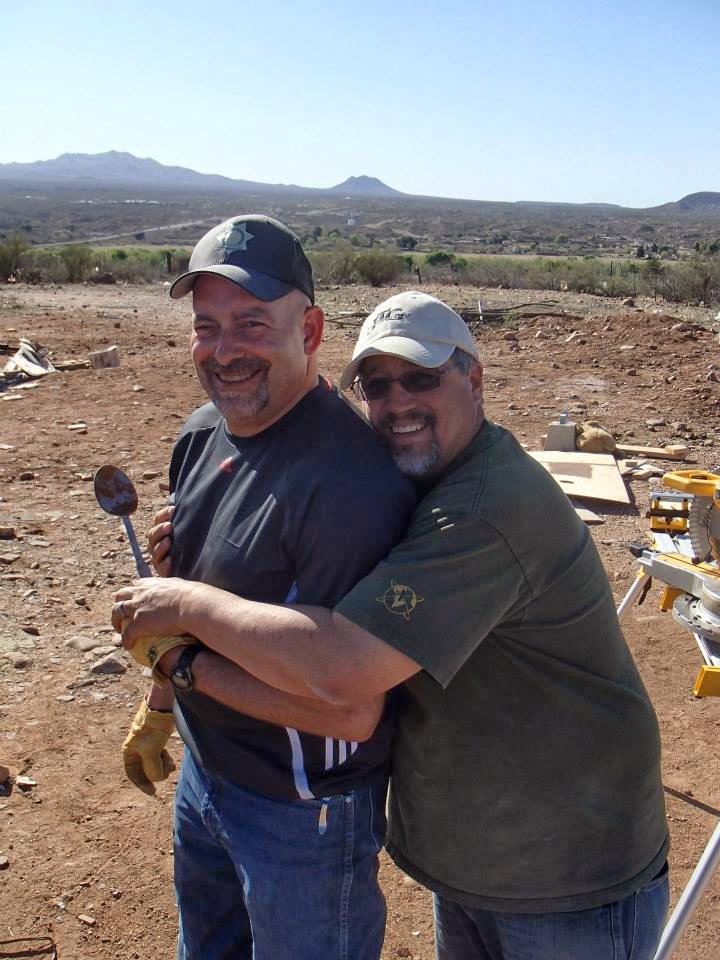 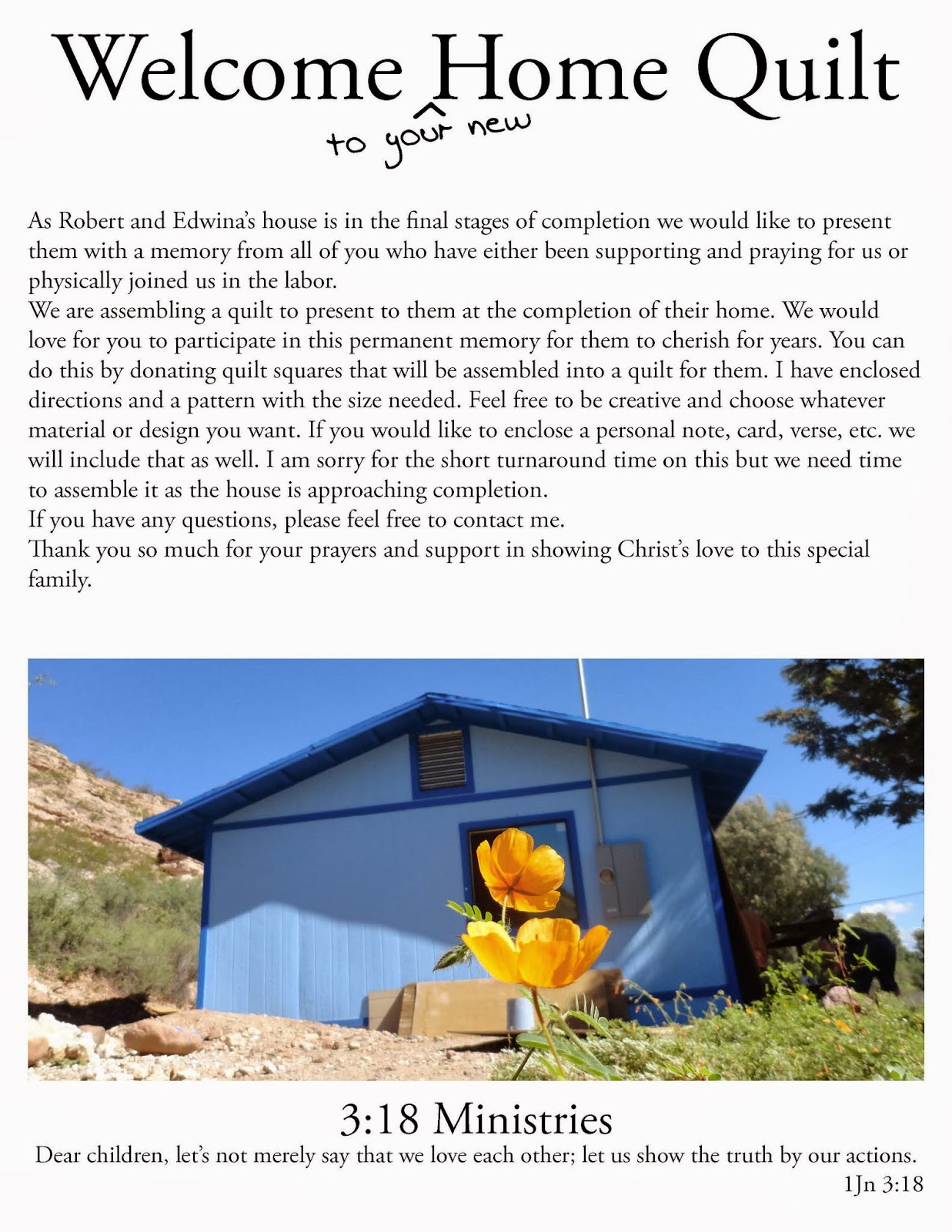 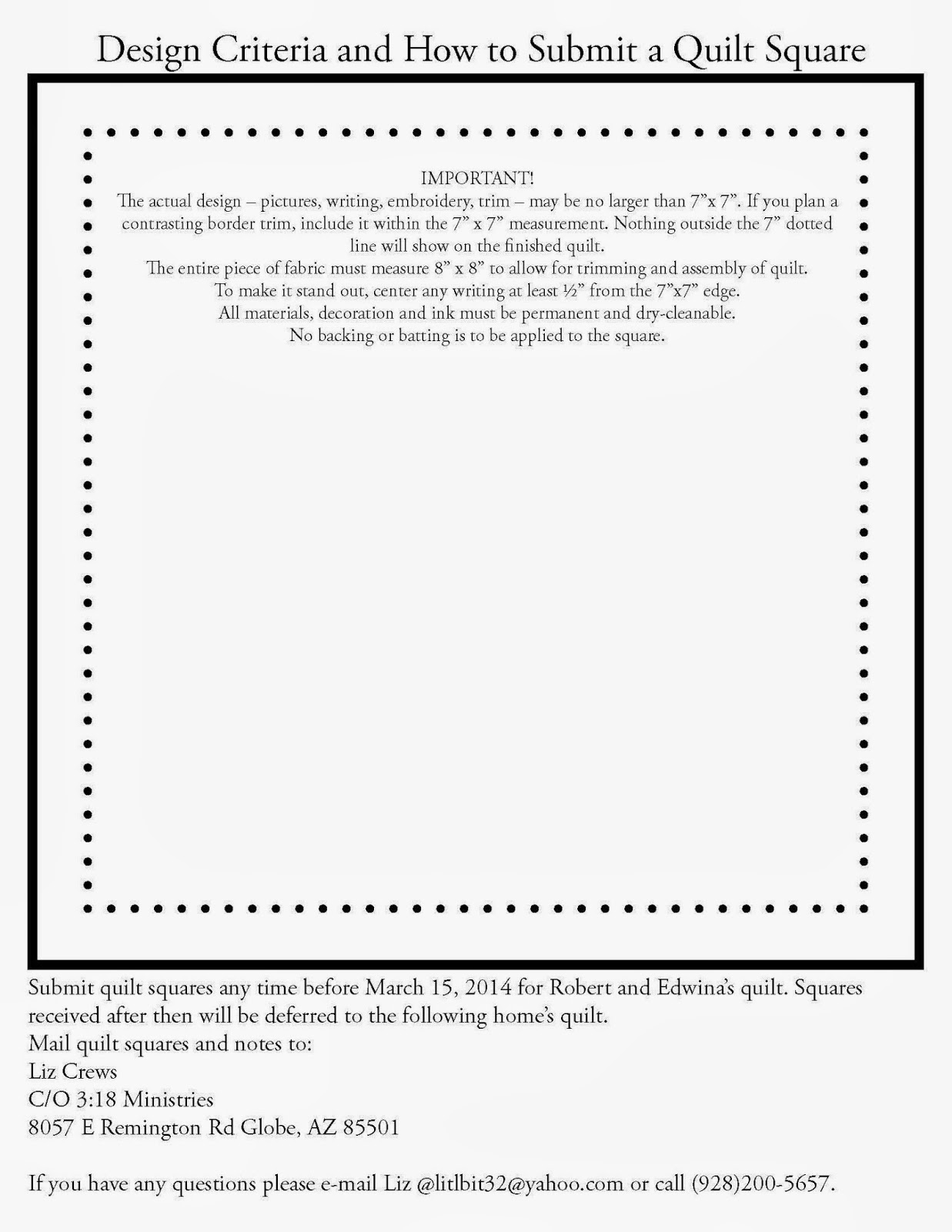 ***originally posted in 2012 but worth reading again.

One day, as he was walking along the shore, he looked down the beach and saw a human figure moving like a dancer. He smiled to himself at the thought of someone who would dance to the day, and so, he walked faster to catch up. 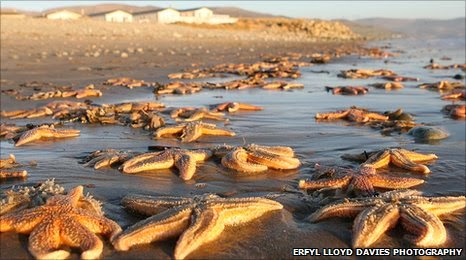 As he got closer, he noticed that the figure was that of a young man, and that what he was doing was not dancing at all. The young man was reaching down to the shore, picking up small objects, and throwing them into the ocean.

He came closer still and called out "Good morning! May I ask what it is that you are doing?"

The young man paused, looked up, and replied "Throwing starfish into the ocean."

"I must ask, then, why are you throwing starfish into the ocean?" asked the somewhat startled wise man.

To this, the young man replied, "The sun is up and the tide is going out. If I don't throw them in, they'll die."

Upon hearing this, the wise man commented, "But, young man, do you not realize that there are miles and miles of beach and there are starfish all along every mile? You can't possibly make a difference!"

At this, the young man bent down, picked up yet another starfish, and threw it into the ocean. As it met the water, he said, "It made a difference for that one."

I'm sure you have heard that story a million times. I know I have. And each time it makes me think. So...

re-read that story again. But this time think of our Apache brothers and sisters and their need for Christ.

Shutterfly offers exclusive layouts and designs so you can make your book just the way you want.

Where is San Carlos?